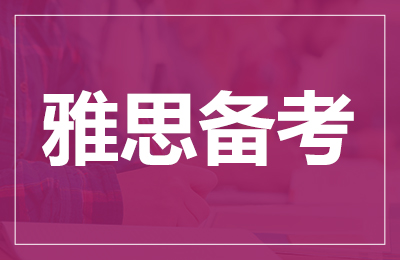 Mosses are small flowerless plants that usually grow in dense green clumps, in damp and shady locations. The individual plants are usually composed of simple, one-cell thick leaves, covering a thin stem that supports them. At certain times they produce thin stalks topped with capsules containing spores. They are typically 1–10 centimetres tall, though some species are much larger, like Dawsonia, the tallest moss in the world, which can grow to 50 cm in height.

Moss is often considered a weed in grass lawns, but is deliberately encouraged to grow under aesthetic principles exemplified by Japanese gardening. In old temple gardens, for example, moss can be added to carpet a forest scene, as it is thought to add a sense of calm, age and stillness. Moss is also used in bonsai to cover the soil and enhance the impression of age. There is a substantial market in mosses gathered from the wild. The uses for intact moss are principally in the florist trade and for home decoration. Decaying moss in the genus Sphagnum is also the major component of peat, which is "mined" for use as a fuel, as a horticultural soil additive, and in smoking malt in the production of Scotch whisky.

Some Sphagnum mosses can absorb up to 20 times their own weight in water. In World War I, Sphagnum mosses were used as first-aid dressings on soldiers' wounds, as these mosses were said to absorb liquids three times faster than cotton, to retain liquids better, and to distribute liquids uniformly throughout themselves, as well as being cooler, softer and less irritating than cotton. It was also claimed that they have mild antibacterial properties.

Parts of the moss plant 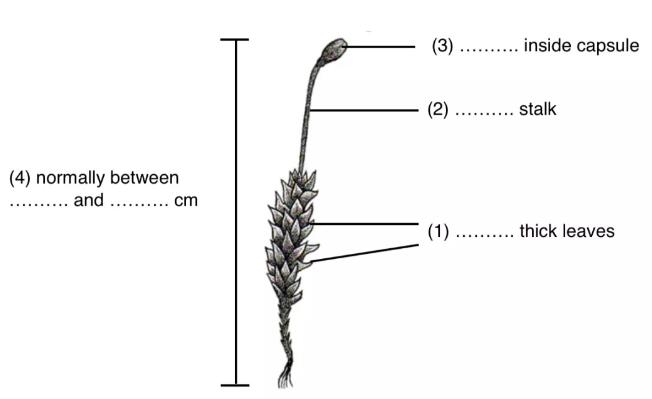 Complete the following summary using words from the box below.

Complete the table below using NO MORE THAN ONE WORD from the passage to fill each gap.

The Uses of Moss