Some people think that sport has an important role in our society. Others, however, feel that it is nothing more than a leisure activity. Discuss both views and give your own opinion.

Sport has always been interpreted in various meanings. It is a relatively narrow view that sport is only a type of leisure activity. Instead, it is rather imperative in other fields of our lives.

<主題句>To begin with, sport has become the haven for people tired of the hectic pace of commuting life. <展開>Considering a great number of people take on sedentary jobs all day long, a 20-minute jogging or several rounds of badminton game could indeed help people alleviate the pressure after an exhausting working day, which can make them feel active while relaxed. This is the essence of the leisure activity. <過渡>However, sport can serve more than that. 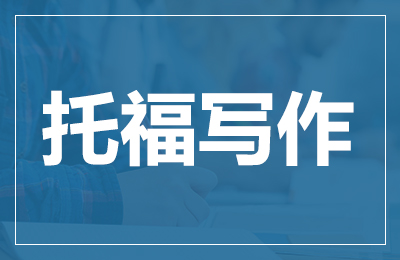 <主題句>As a matter of fact, it is the sport that boasts more noble ideals for people around the world. <強論證→社會效益>Socially, sports games could be seen as opportunities to enhance mutual understanding for people from different backgrounds. <舉例>A potent illustration is that the communication between Chinese and American players during the 1971 World Table Tennis Championships blazed a trail to the visit by President Nixon in the following year, representing a major milestone of a thaw in relations between the two countries. This exchange, which has also exerted considerable influence on other nations, is called Ping-pong diplomacy. <弱論證→經濟效益>Economically, immense values can be produced. Since sport has become one of the key engines of the tertiary industry, numerous job opportunities are then created, ranging from the professional trainer to the equipment producer, which can consequently improve the living standard of those participants and the prospect of the national economy.

In conclusion, although sport contributes positively to the fitness of the general public, worldwide integration and development can be attributed to it to a great extent.